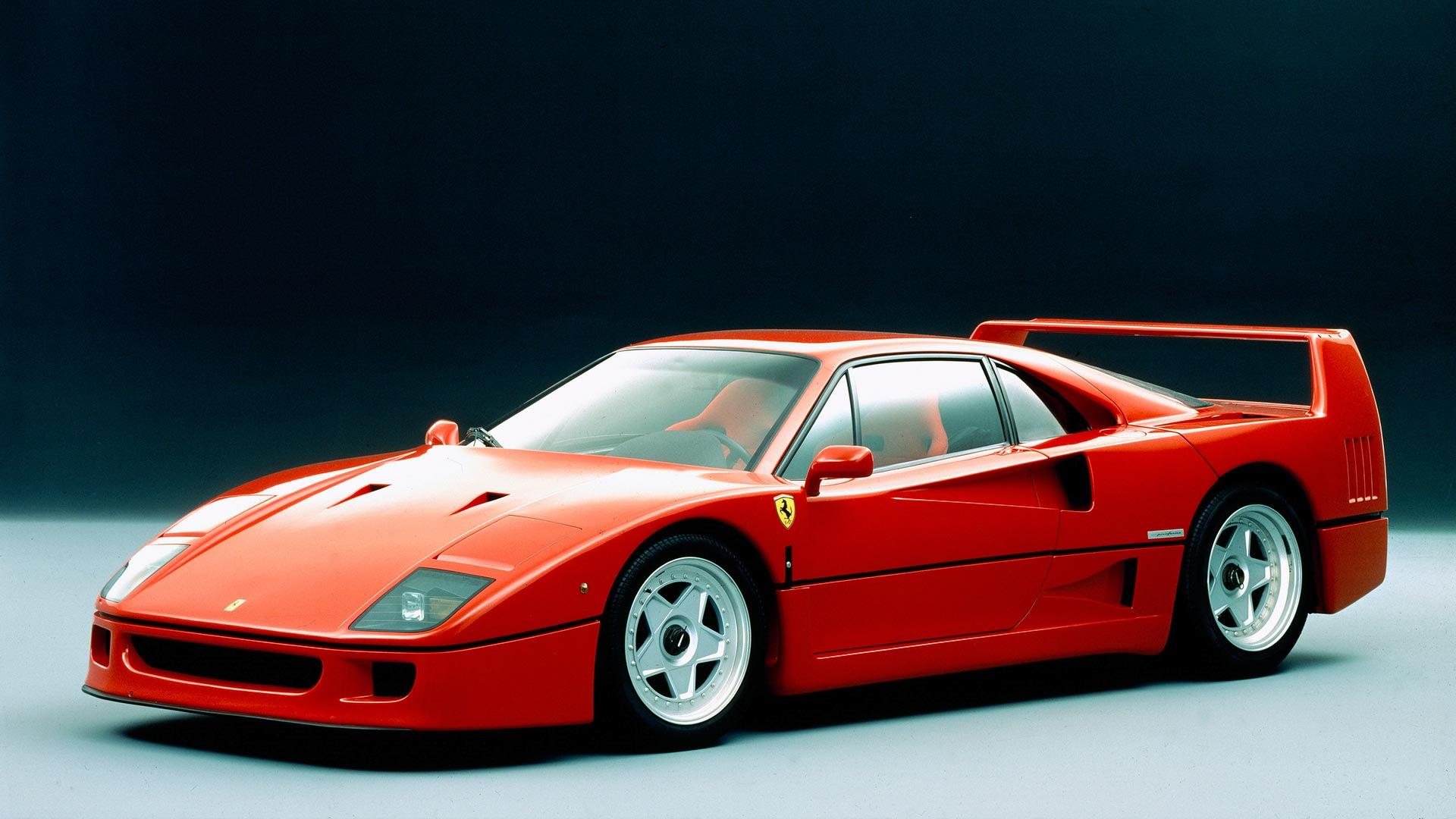 See The Aftermath Of A Ferrari F40 Crashing In Switzerland

The driver was not injured.

The Ferrari F40 is a supercar icon and quite valuable. After a recent crash in Switzerland, there's one fewer on the road, though. There were reportedly no injuries, but the Prancing Horse wasn't so lucky.

The crash occurred during the Kerenzerbergrennen in Mollis, Switzerland. The video below caught the incident. Multiple Ferraris are taking this blind corner that has a cottage on the inside of the turn and a wall on the other side. The drivers appear to be carrying decent speeds, but they don't seem to be pushing at 10/10ths. It looks more like a spirited cruise.

The F40 driver doesn't seem to be going any faster than the other cars. As it's going around the corner, the rear end slides out, and you can hear the tires squeal. The house prevents seeing what happens next.

The video embedded at the top of this story shows the aftermath, though. The front clamshell is gone. There's also extensive damage to the suspension. The passenger side rear corner is crumpled, and the taillights there are damaged.