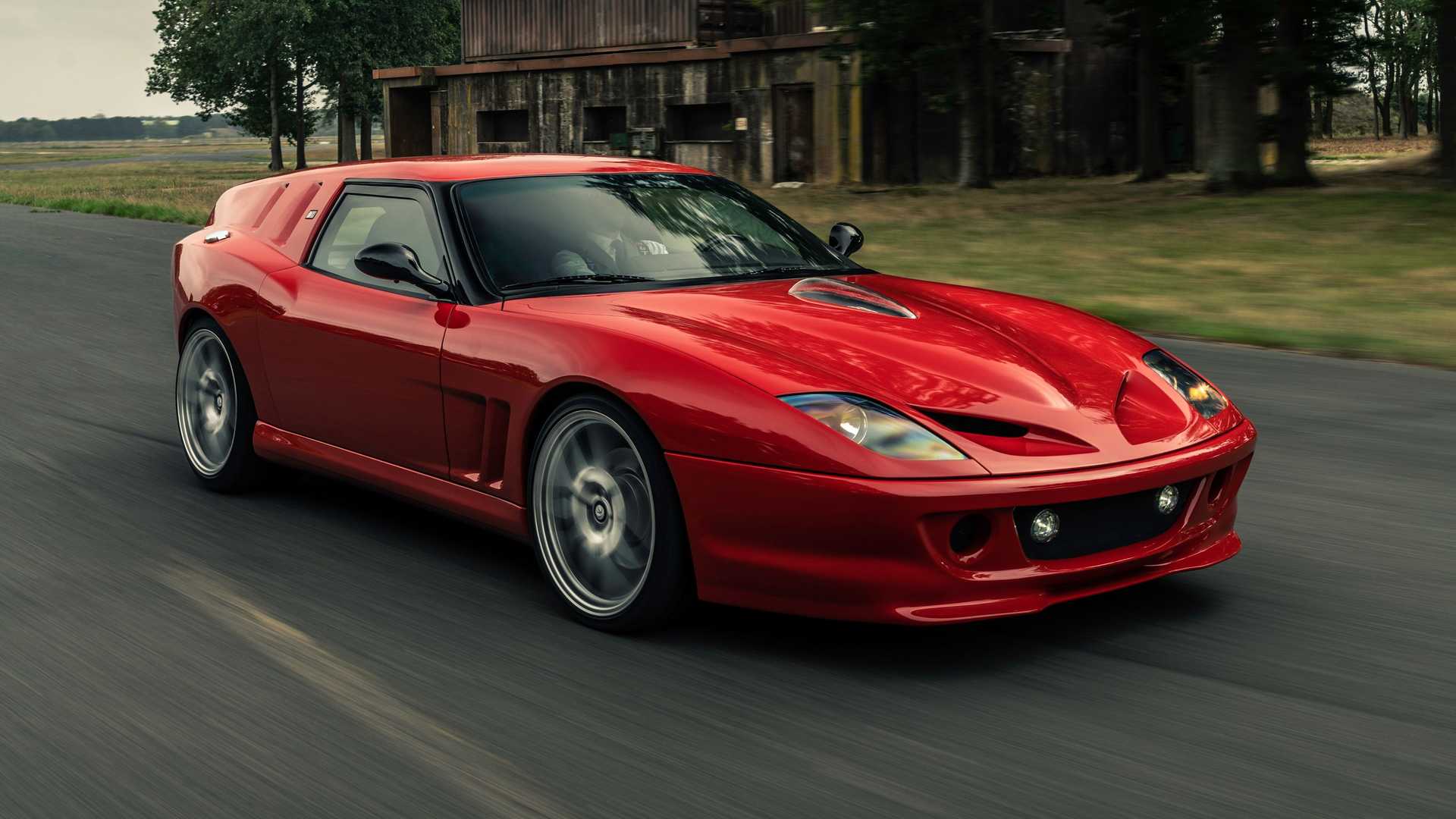 Over the weekend, motorsport fans had the pleasure of watching what was arguably one of the most exciting Formula 1 races in recent years. However, there was also another must-see event as the biennial Le Mans Classic took place on the famous Circuit de la Sarthe. Much like the action-packed F1 race at Silverstone, the race in France was not without costly incidents.

The one-of-a-kind Ferrari 250 SWB "Breadvan" smashed into the tire barrier, losing its passenger-side door in the process. What matters the most is the driver – 31-year-old Austrian Lukas Halusa – got out of the wrecked car safe and sound despite a pretty brutal crash in a vintage car that raced at Le Mans some 60 years ago. It's safe to say that the breadvan-shaped rear end is now in need of some serious TLC, and given it's a unique car, it certainly deserves to get back on the track one day.

It has an interesting history considering the Breadvan didn't have Enzo Ferrari's stamp of approval back in the day. In fact, the car has its origins in Il Commendatore's refusal to sell Count Giovanni Volpi a shiny-new 250 GTO. The car was born out of an old 250 GT SWB fitted with a more powerful V12 engine into a much lighter and aerodynamic body.

It was fielded at the 1962 Le Mans and was faster than all the 250 GTOs, but a broken driveshaft put an end to its race. Before retiring, the Breadvan (nicknamed "La Camionnette" or "little truck" by the French press) was seventh overall after four hours into the race. Two additional 250 GT SWBs were given a similar body style, followed by Ferrari's own road-legal 456 GT Venice and the more recent FF / GTC4Lusso.

At the beginning of last year, coachbuilder Niels van Roij Design paid tribute to the original 1962 car with a Breadvan project based on a Ferrari 550 Maranello. It obviously didn't have the six Weber carburetors piercing through the hood, but a transparent bubble was added for a similar effect. Much like its source of inspiration, the retro-flavored shooting brake also remained a one-off.