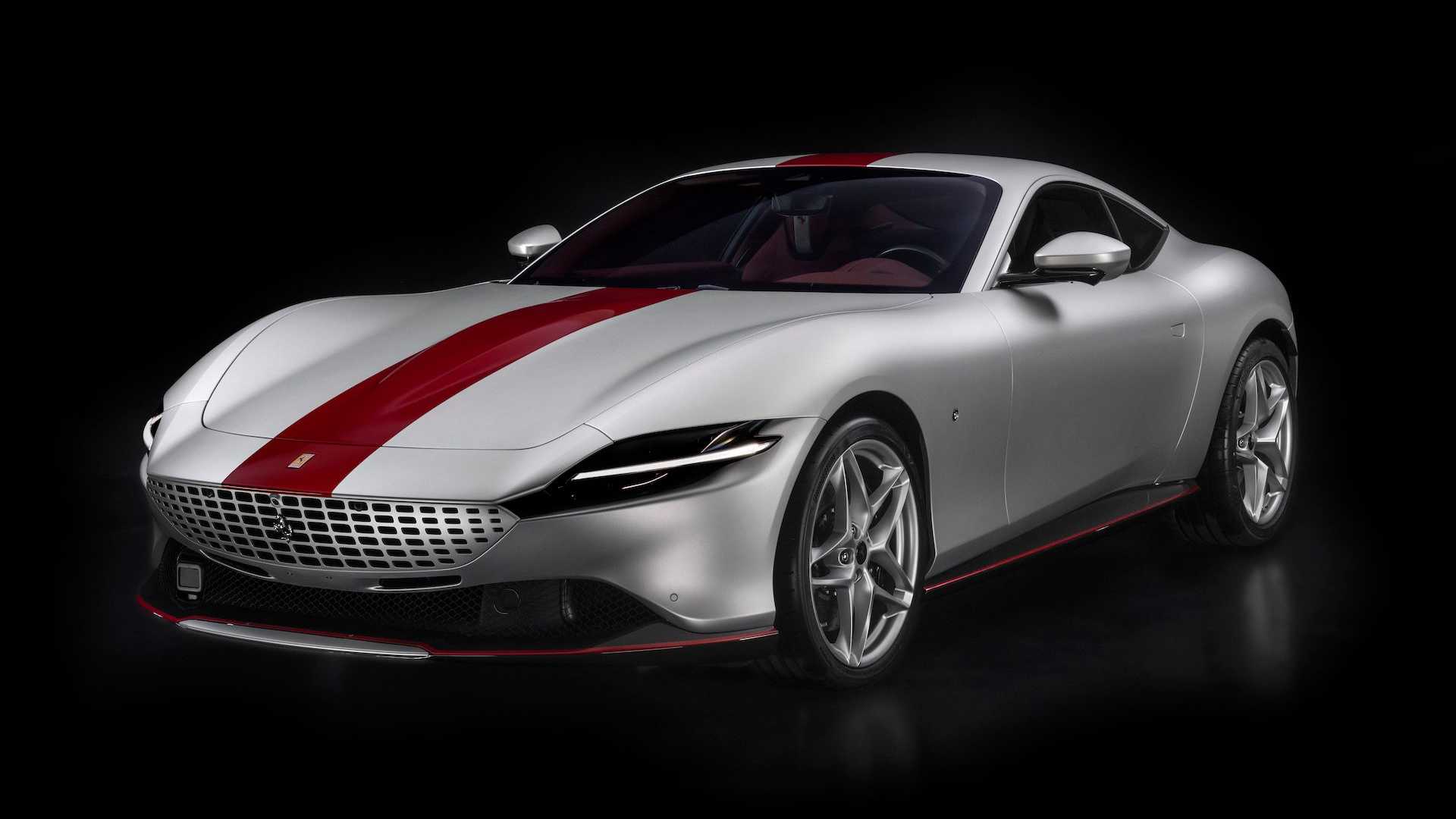 The Tailor Made Roma was inspired by traditional Chinese aesthetics and craftsmanship.

Ferrari is celebrating its 30th year in China. In three decades, the Italian marque has expanded to 21 dealers nationwide, which was a long way since the very first Ferrari was ordered in Beijing in 1992. That marked Ferrari's entry into the People's Republic and now, the Italian marque is celebrating its 30th year by producing a special Roma for China.

The one-off Ferrari Roma was designed by Tailor Made, the automaker's customization and personalization program. It was made in collaboration with the prominent Chinese designer Jiang Qiong'er, drawing inspiration from traditional Chinese aesthetics and craftsmanship.

Qiong'er is known for her work with roots in the subtlety, beauty, and heritage of Chinese culture. She fused concepts and expertise to achieve a synthesis of Italian design philosophy and Chinoiserie Chic.

The one-of-a-kind Ferrari Roma features attention-grabbing, contrasting colors: Sanusilver Matte and Rosso Magma Glossy. The latter pays homage to the traditional Chinese carmine red. Meanwhile, the stripes running along the body and through the interior are inspired by characteristic features from classical Ming Dynasty furniture.

The special edition Roma also features carbon-fiber sills with the Tailor Made dedication, a key case painted in red- and gold-spotted Boluo lacquer (an ancient Chinese technique known for its unique textured finish), and a gold dedication plate engraved with the jade Chinese characters for "30."

In ancient Chinese culture, gold symbolizes wealth and good fortune, while jade indicates purity and gentleness. Both are synonymous with good wishes and reverence.

The Roma comes with a lifestyle package designed by Qiong'er herself, which contains the following: a set of four aroma diffusers (one for each season, made with ebony and crystal), a tea tool set painted in red- and gold-spotted Boluo lacquer, an ebony cigar box, an inkstone cigar ashtray, a tea set made using the craft of bamboo weaving, a Xuan paper kite, cashmere blankets, and a Chinese checkers set made from agate and leather. These items are stored discreetly within the car – in the glove compartment, armrest, and trunk.