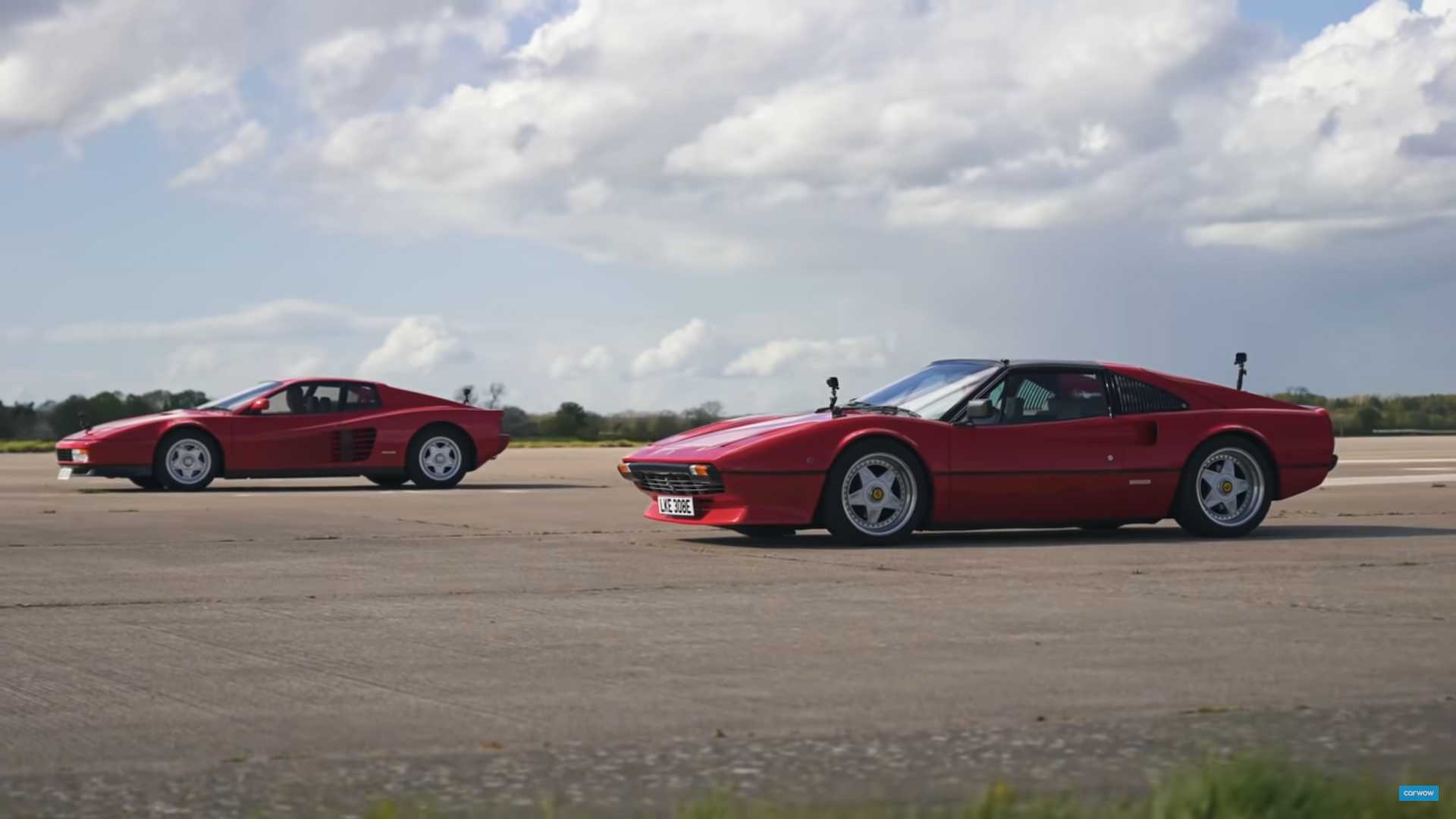 Here's an exotic car drag race that could be straight from the 1980s. Who doesn't enjoy seeing classic red Ferraris lined up on a straight, open, unrestricted stretch of pavement? Here's a word of caution for the Ferrari fans out there, especially those who appreciate the classics. That question could have a very different answer once you watch this new Carwow video.

Yes, it's time for another side-by-side drag race and by now, you should know the drill. In the near corner we have the timeless Ferrari 308, technically born in the 1970s but often associated with the '80s thanks to a pop culture boost from the popular TV show Magnum P.I. In the far corner is the Ferrari Testarossa, a vehicle most decidedly born in the decade of excess and also forever tied to pop culture with its prominent role in the crime drama Miami Vice.

Any Ferrari fan will tell you right off the bat that this isn't a fair fight. The aggressive Testarossa bites pavement with 385 horsepower (287 kilowatts) from its glorious-sounding 4.9-liter flat-12 engine, compared to just over 200 hp (149 kilowatts) for the 2.9-liter V8 in this version of the 308 GTB. However, this particular 308 is no longer a GTB. It wears a curious GTE badge, in which E stands for electricity. Yes, this classic Prancing Horse lost its V8 in favor of a Tesla-sourced electric motor and batteries.

We don't know details of the swap, other than the motor turns the rear wheels with 450 hp. That's obviously a significant bump from a standard 308, and somehow, the conversion didn't add gobs of weight either. The electrified 308 is actually a touch lighter than the Testarossa, and with no gears to row, you can probably guess which Ferrari wins this race. The real question is, just how badly does the Testarossa lose?

Yes, the sounds and gear-rowing are certainly enjoyable parts of motoring. But you know what else is enjoyable? Winning races. 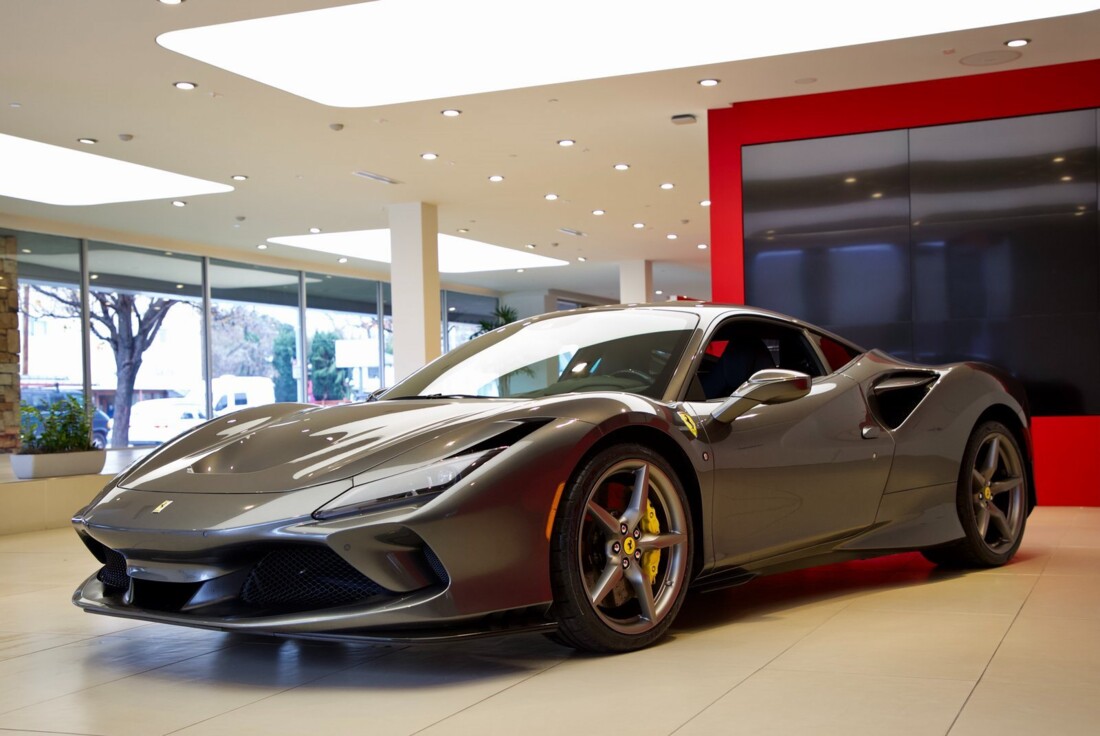 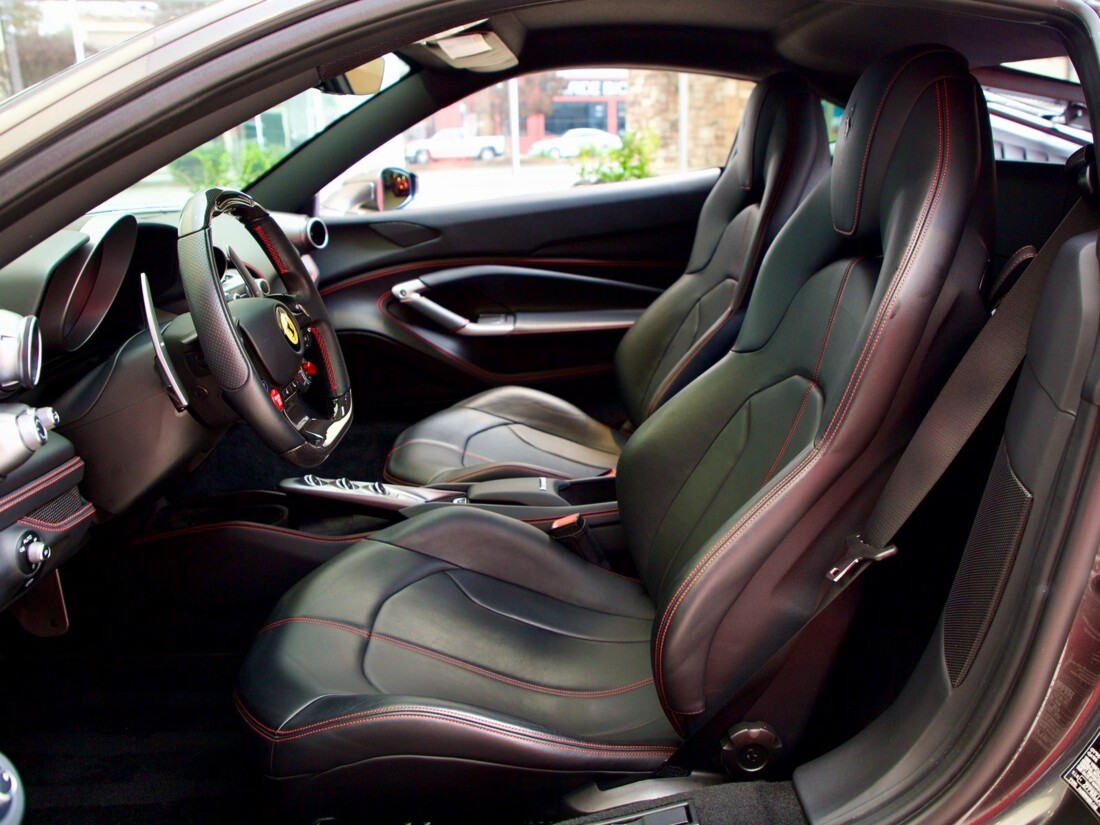 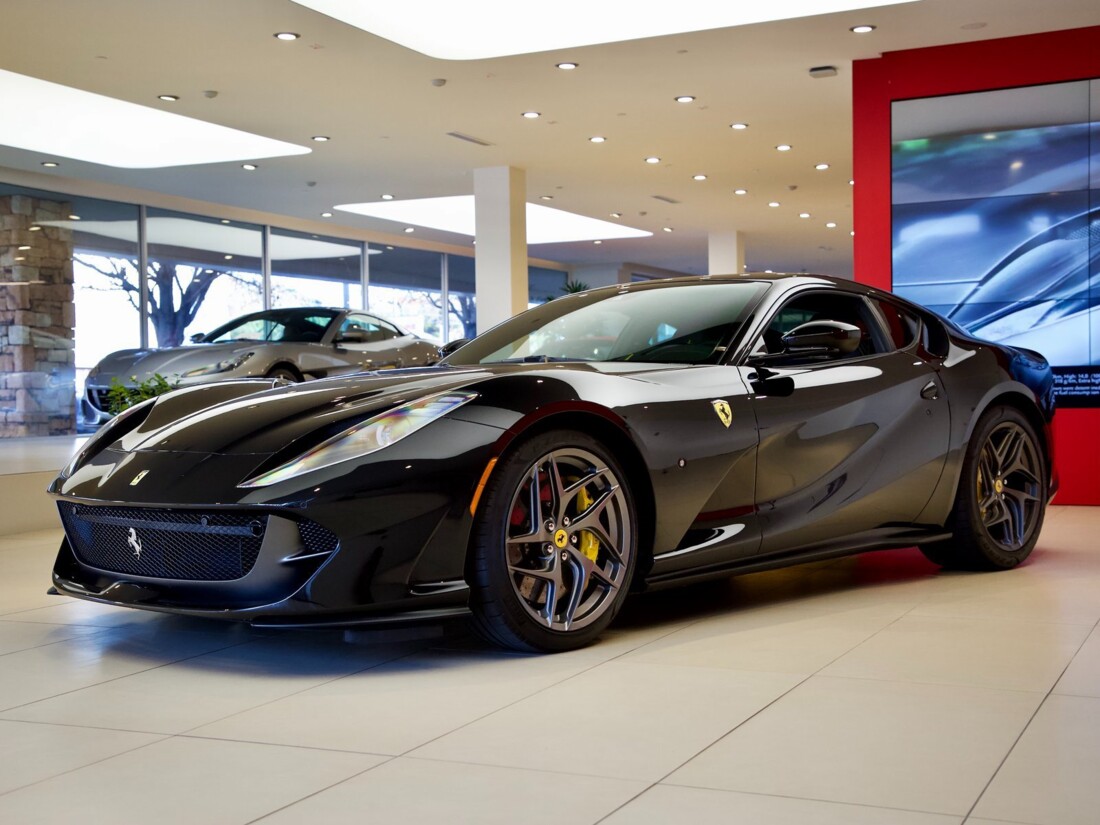 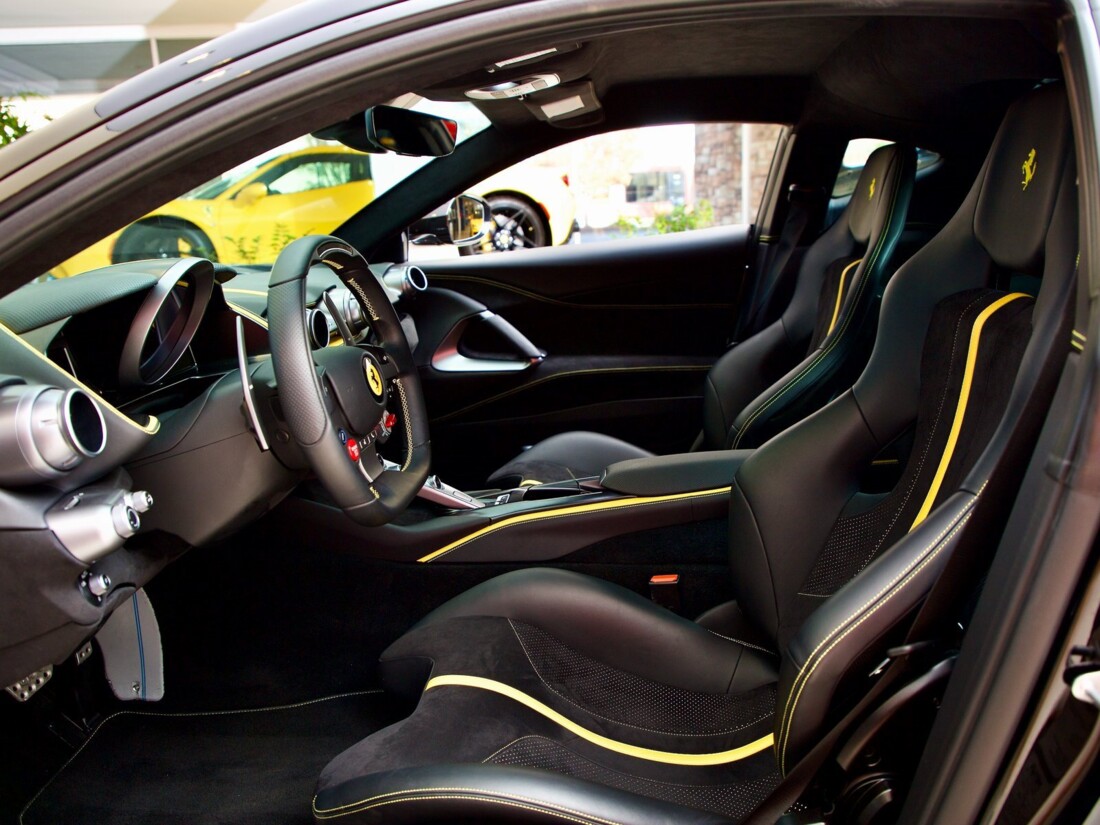