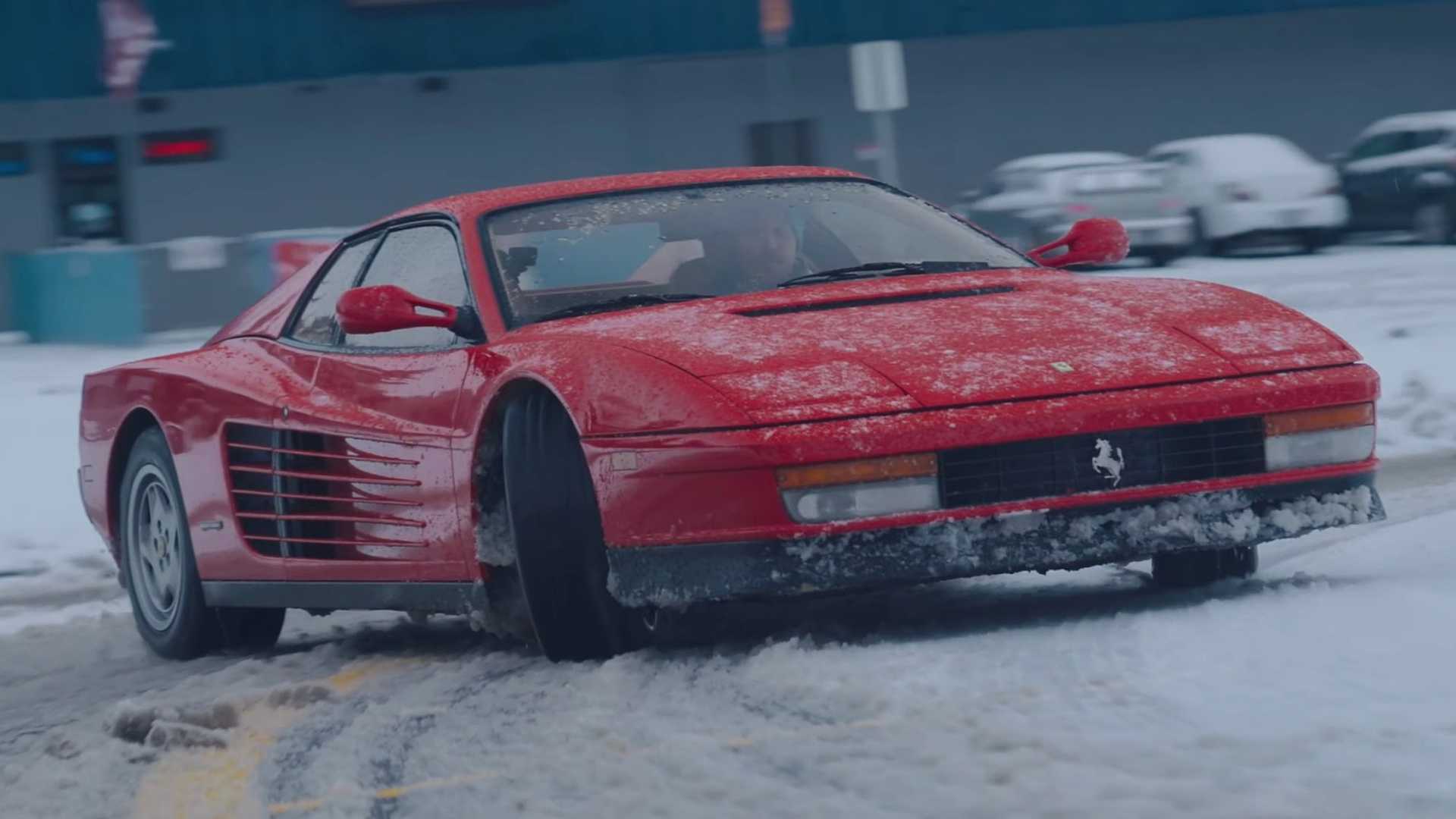 Watch A Ferrari Testarossa Slide Around On Snow-Covered Roads

You don't usually see someone drive a Ferrari in conditions like this.

The Ferrari Testarossa is one of the Prancing Horse's most iconic offerings from the 1980s. The massive strakes along the flanks make the model immediately identifiable, and the 4.9-liter flat-12-cylinder engine makes a wonderful sound. These days, the Testarossa's value means that many of them spend a lot of time in the garage. This owner isn't afraid to take the machine for a drive on snow-covered roads. The video's title calls it a "respectfully abused Ferrari."

The plow trucks haven't been on these roads yet, so there was still plenty of snow and slush to play in. Plus, this Testarossa was not wearing winter tires. This was a recipe for a whole lot of sliding around.

The driver doesn't push the Testarossa too hard. While there's lots of drifting, it happens at low speeds. At one point, the Ferrari does a 180-degree spin while crawling up a hill.

The driver also takes the Testarossa to the local Subaru dealer. While the brand's models might not be as sexy as the red Ferrari, their all-wheel-drive system (except for the BRZ) provides better traction in conditions like this.

The clip ends with the driver sliding the Testarossa around an empty parking lot. It looks like a fun way to enjoy the winter weather.

Check Out These Testarossas:

Ferrari introduced the Testarossa at the 1984 Paris Motor Show. It replaced the 512 BBi. In addition to the new look, the engine now had four valves per cylinder. The mill produced 385 horsepower (287 kilowatts) in Europe and 380 hp (283 kW) in the United States.

Testarossa production lasted until 1991, and the company made 7,177 of them in that time. Ferrari replaced the model with the similar, yet more powerful 512 TR.

The Testarossa had a prominent role in the popular 1980s TV series Miami Vice. The show's star Don Johnson initially drove a Ferrari Daytona Spyder replica. In the third season, he switched to a white Testarossa. 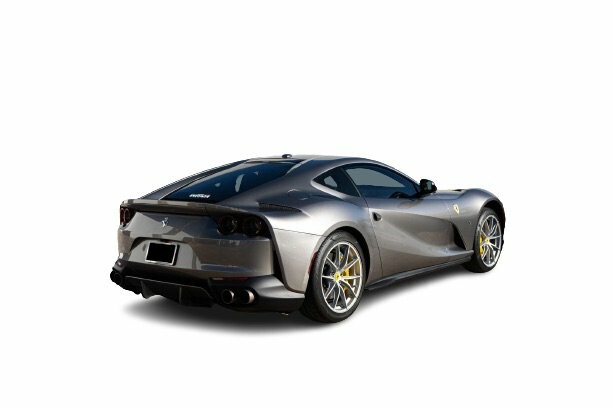 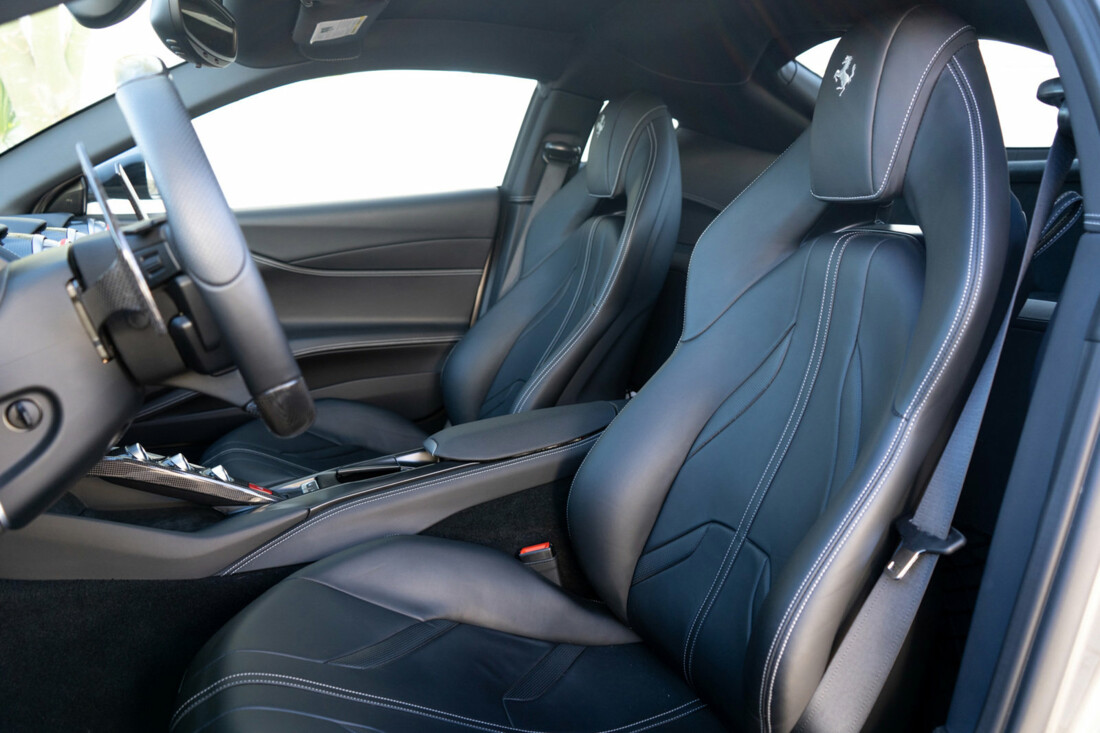 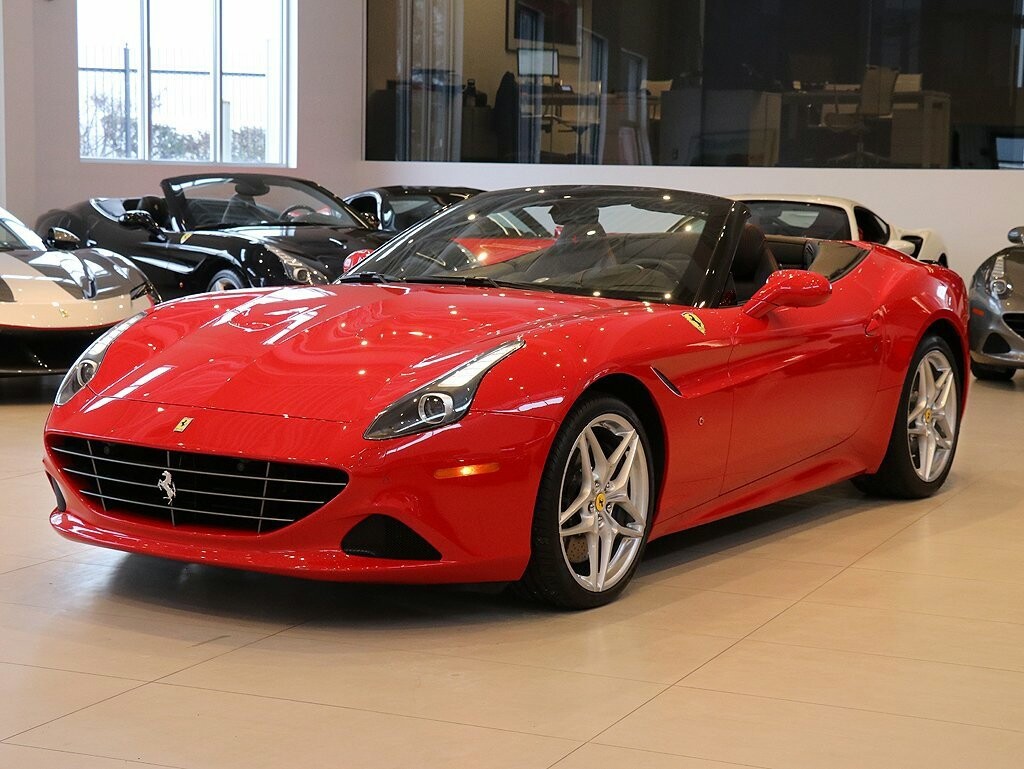 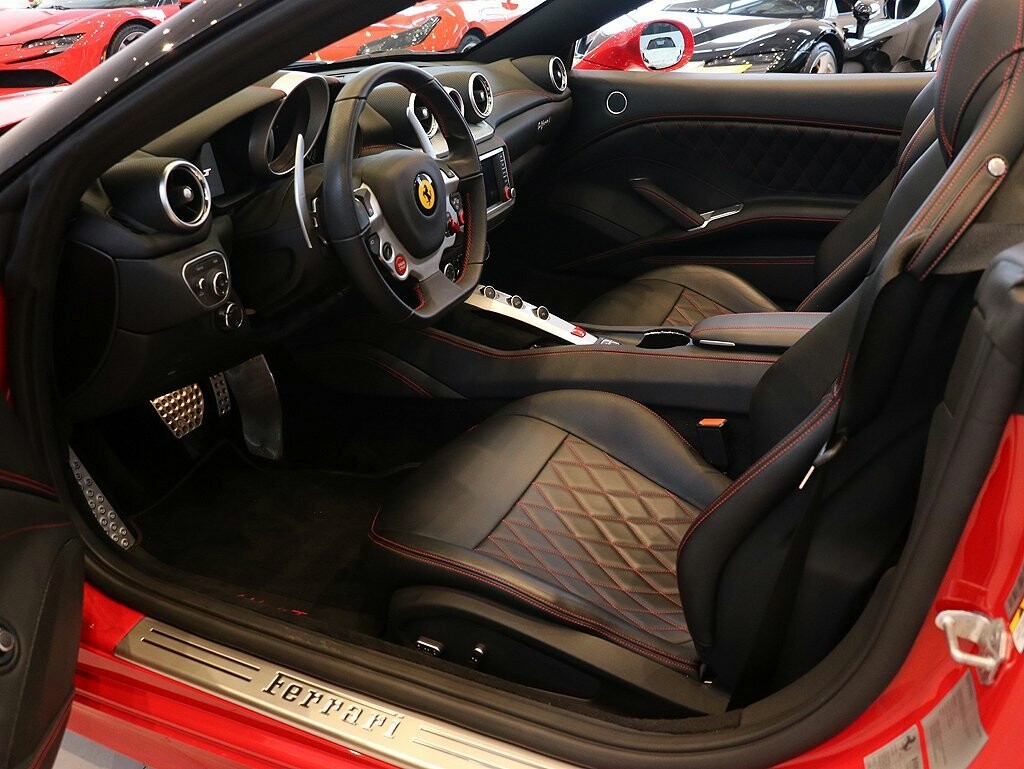