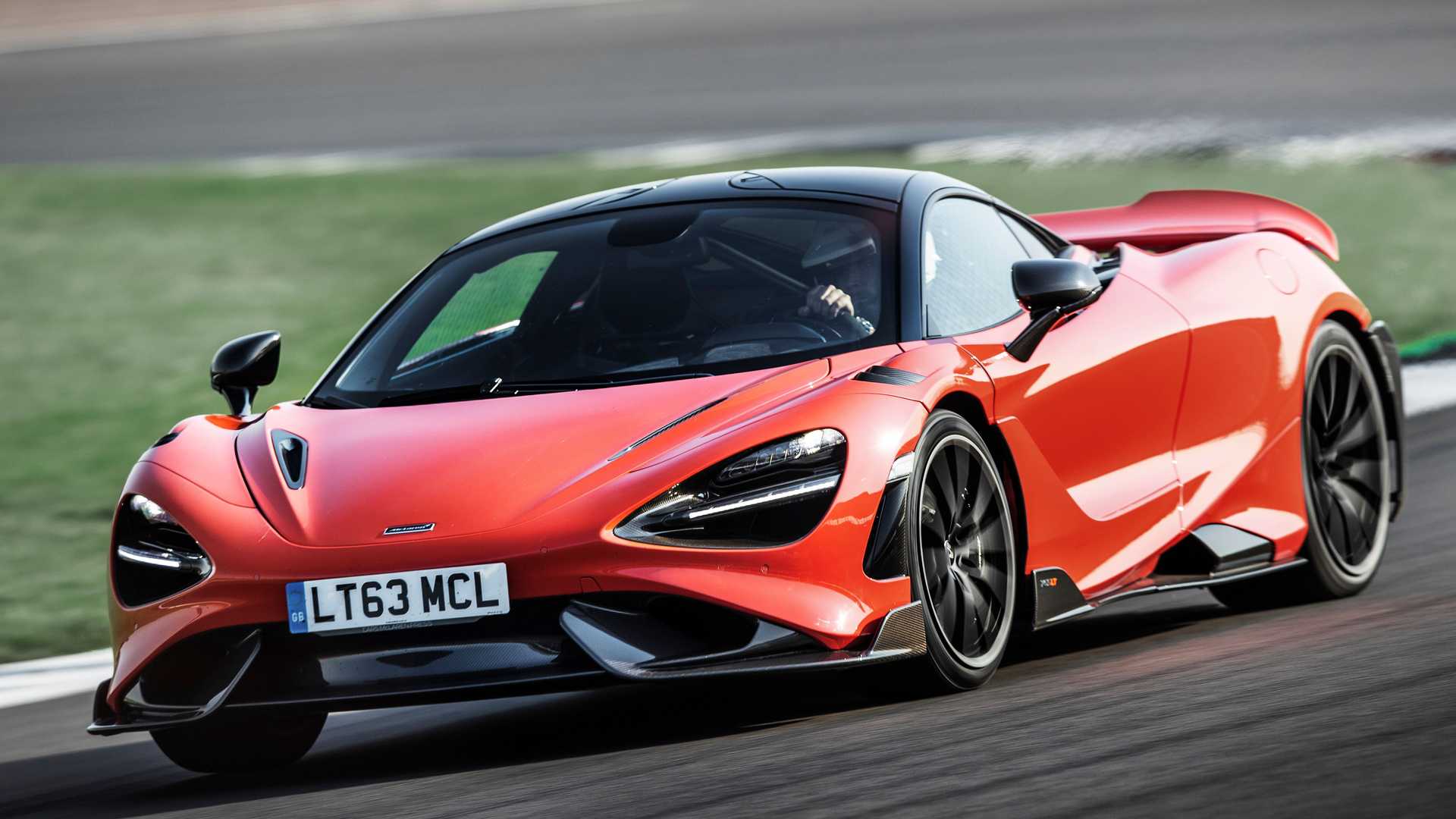 It’s pretty clear that the Ferrari SF90 and McLaren 765LT are at home on a race track. Each vehicle utilizes a joint strike force of clever engineering and electronics to extract every last tenth on the circuit. Regardless, DragTimes puts both vehicles against one another in a quarter-mile drag race.

Along with providing the McLaren 765LT, John Hennessey very kindly opened up his private drag strip for the video. On paper it looks like this will be a really close race; while the Ferrari is more powerful – sporting the optional Assetto Fiorano package – and all-wheel-drive, the 765 is rear-wheel-drive but much lighter.

The first test pass on an unprepped surface proves that traction is always king when it comes to the quarter-mile. For all three races from a standing start, the SF90’s AWD system blasted the Italian supercar to three unanswered victories – each by more than one car length. We often mention that a half-mile race could produce a different result, but this is clearly a different scenario.

The rolling races proved to be a complete role reversal for the duo. Starting from 35 mph (56.3 km/h) the McLaren appears to be an absolute rocketship; while it was previously spinning the wheels at 100 mph (160.9 km/h), the rolling start allowed for much more traction. After all was said and done, both vehicles were very equal in the quarter-mile with the SF90 putting down a time of 9.98 seconds at 146.8 mph, and the 765LT staying above the 10-second barrier at 10.25 seconds and 147.3 mph.

Regardless of which vehicle you’d rather park in your dream garage, it’s clear that power and traction make a big difference. Feel free to let us know in the comments below which supercar you prefer.