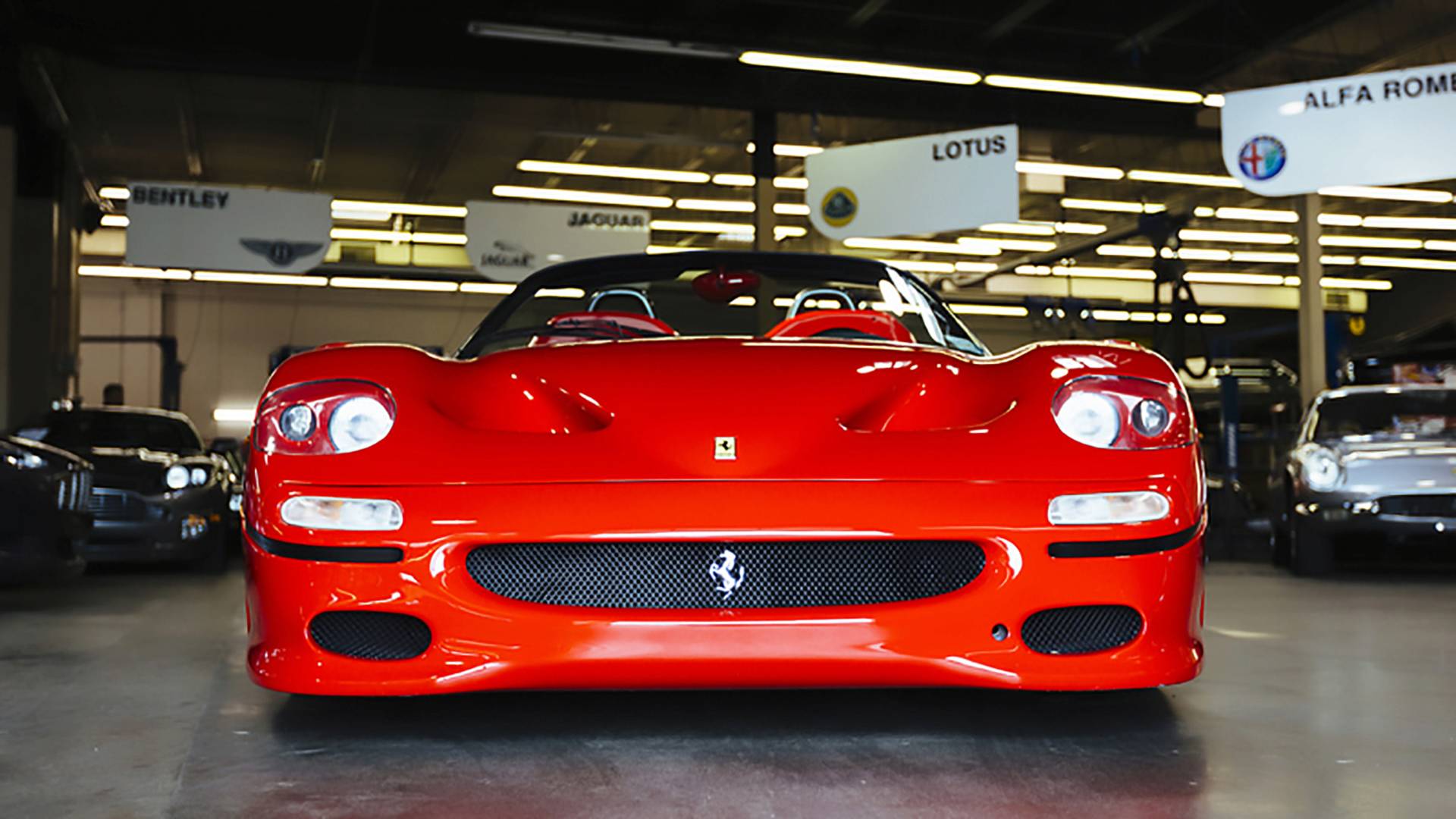 Who Owns This Ferrari: The Guy It Was Stolen From Or The Guy Who Bought It?

One of the just 349 F50s is having some ownership issues.

There are only 349 Ferrari F50 units existing in the world. Introduced in 1995, the mid-engine sports car is one of the iconic nameplates coming from Italy, with the last one rolling off the assembly line in 1997.

However, one of these rare Ferrari units is having a hard time finding its rightful owner. Specifically, a federal case in Buffalo, New York spells a conundrum as to who is the real owner of a 1996 Ferrari F50 that has a market value of $1.94 million.

According to the report, the sports car was taken into custody by the Customs and Border Protection (CBP) as it's being transported from Canada into the United States at the Peace Bridge Port of Entry on December 14, 2019. It raised alarm because of the seemingly tampered VIN plate. The federal government has the custody of the Ferrari ever since.

After investigation and with the help of Ferrari itself, it has been discovered that the red F50 was actually reported as stolen in Italy in 2003. It was bought by an Italian man, Paolo Provenzi, and was stolen while parked in a hotel just over a month after it was bought. According to the Buffalo News report, Provenzi provided documents to prove that his insurance company didn't cover the stolen Ferrari.

The Glory Of the Ferrari F50:

Problem is, there's another person claiming ownership of the vehicle. Mohammed Alsaloussi, a Florida man and sole owner of Ikonick Collection, bought the vehicle online for $1.435 million for his rare automobile collection in September 2019.

The United States Attorney’s Office for the Western District of New York has filed a civil action seeking to determine the ownership of a 1996 Ferrari F50. According to US Attorney James P. Kennedy, Jr., "After investigation, my Office determined that it would not be appropriate for us to exercise our authority and forfeit this extremely valuable and previously stolen luxury car."

"Instead, after an 18-year odyssey, which we know took it across continents and countries, we have decided that the time has come for a court of law to determine the rightful owner of the vehicle."